When you think of spring flowers on trees I would expect things come to mind like Dogwood, Redbud, or the ever so popular Bradford Pear. But pretty much every tree flowers in one way or another… it has to in order to perpetuate it’s species. It’s just that not all of them do it in such a showy fashion.

Take for example Maples. No one ever associates Maples with flowers. Here is a Norway Maple in my front yard. At a glance it appears that the tree is simply pushing out this year’s set of leaves. Closer inspection reveals that it’s actually the maple’s bouquet of flowers, it’s offering to would-be pollinators. I have no idea what those pollinators are, but I’m sure it’s some kind of insect. 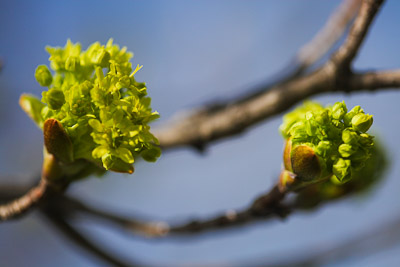 And here we have a Norway Spruce. Apparently someone of Norwegian descent must have lived here decades ago and attempted to recreate their homeland. I assume these are the starts of flowers, but I could be wrong. Spruces and Firs often have red, purple or bluish colored flowers and I believe most conifers tend to rely solely on the wind for pollination as they produce exorbitant amounts of pollen. 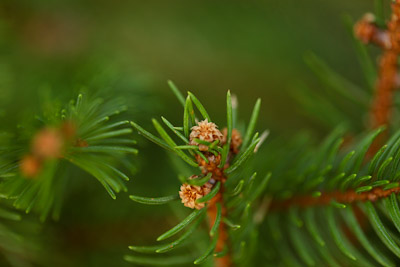 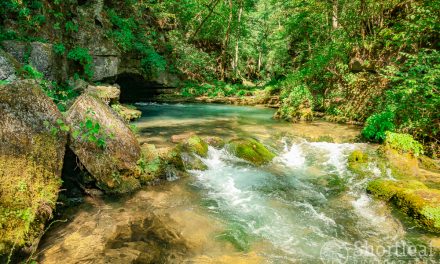 Ozarks in the Summer

I've long looked forward to being able to amend ou

For as long as I can remember this meadow has been

I love summer nights when you can see thunderstorm

My daughter asked if we could do another collabora

I collaborated with my daughter and we did this to

Summer is for lazily floating down the creek and s

Some cool clouds to the south. Maybe if we are luc