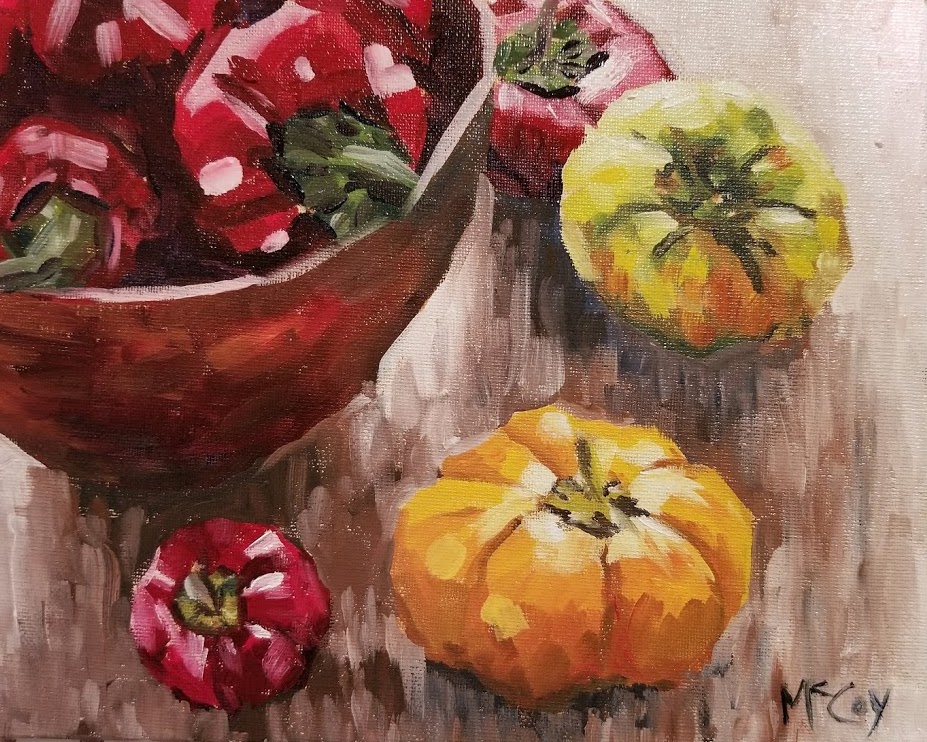 The girls have been into painting lately, which has inspired me to dive back into trying to be more creative on a semi regular basis. I have done very little art, including photography over the last few years. But I can only go so long without a creative push. Art is one of those things that I don’t understand why everyone doesn’t want to do it. Maybe it’s just in my blood. My family, particularly my mom’s side is loaded with incredibly talented artists.

I enjoy all kinds of art but the one I seem to like the most is painting even though I’ve never considered myself exceptionally talented at it. For a long time I finished about 1 painting every year or two. I liked the idea of painting but found the reality incredibly frustrating. I think that’s mainly because I used acrylic paints which dry way too fast for my taste. I felt rushed and stressed out the whole time. I also ended up with a lot of ugly harsh edges from painting over areas that had already dried. I never really considered using oil because I thought it was too complicated and expensive. As it turns out, it’s not really all that complicated nor is it particularly expensive if done correctly. Though there are a lot of aspects to oil painting that are difficult to just “figure out” on your own so I have stumbled a lot. 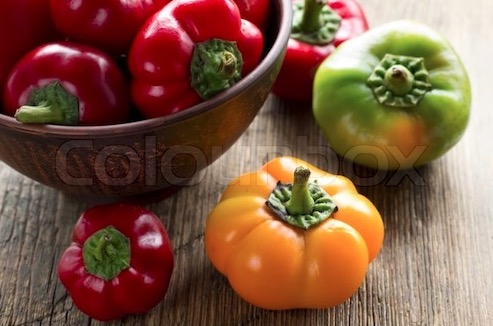 The photo I used as a reference.

When I finally found some time to do a painting of my own I  was fairly happy with the overall outcome given how long it had been since I had done any artwork. It’s definitely amateurish looking and there are several things I don’t like – for example the fact that it looks more like tomatoes and pumpkins than peppers. But I am particularly happy with the bowl. It just kind of happened by accident, so I don’t really know how I did it. But overall I think it’s a good attempt and I’ve done a few more since then. Like anything it just takes a lot of practice. 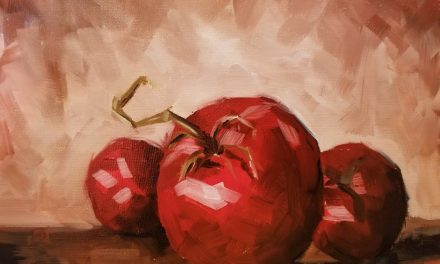 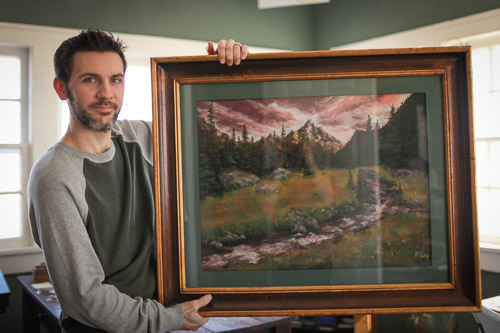 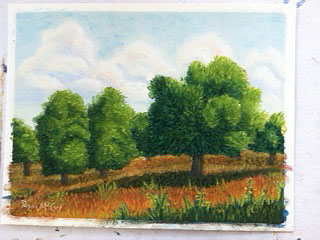