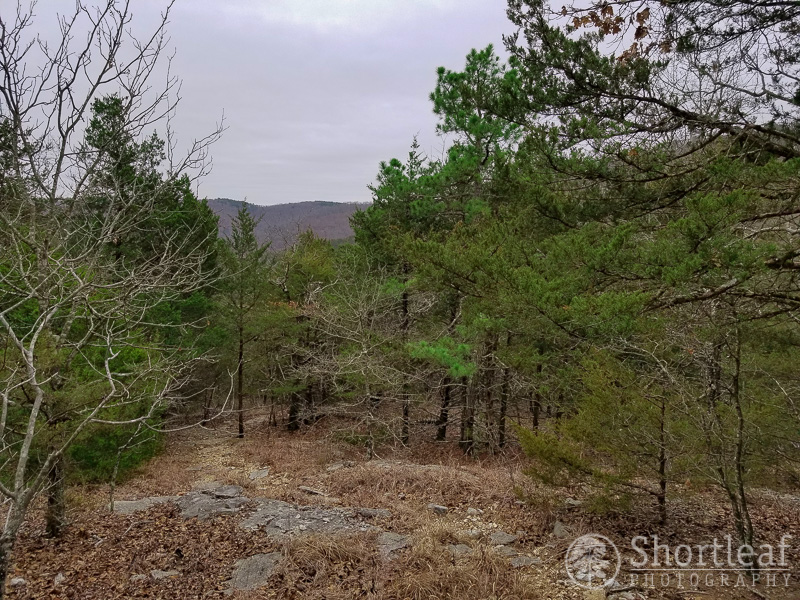 One of the best things about exploring Missouri is finding and exploring caves. It’s harder than it used to be because most of the caves on public land have been gated, due to vandalism and/or bat disease prevention. But not all of them.

Not long ago I was looking at some old USGS topo maps and noticed a cave marked in an area where I like to hike. Naturally me and the girls tried to find it the next time we were there but we had no luck. Recently I made another, more intensive effort.

I like hiking in this area because it contains a variety of scenery.  The tops of the ridges often have pine, which transitions to various hardwoods and cedars on the rocky slopes, with sycamore and walnut commonly found along the (mostly) dry stream beds at the bottom. 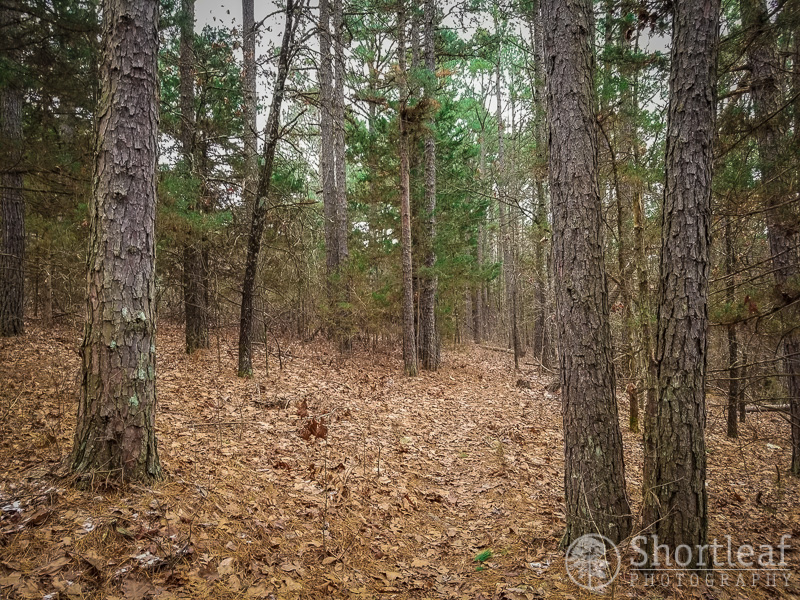 After hiking across the top of the ridge, the trail started doing down.  There are several areas that are extremely rocky. These areas generally only grow pine and cedar.

The area also has several glades. I like glades because they give a nice open view of the surrounding landscape. 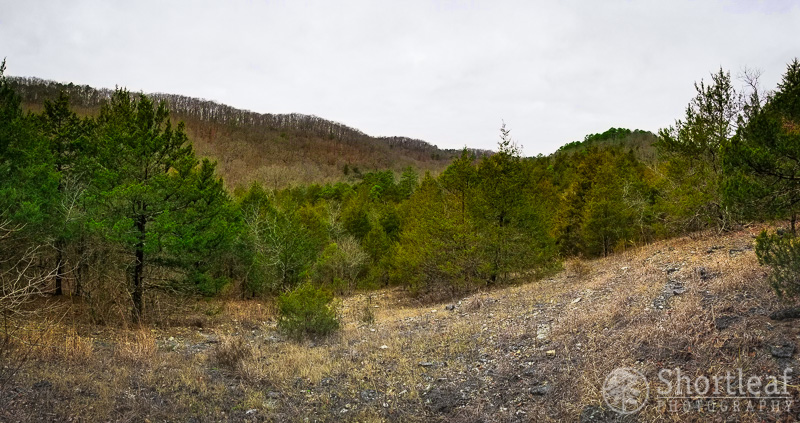 I enjoyed this area where the hill side was covered with these large rocks.

Once I reached the bottom, I started hiking towards the west.  Thinking I was familiar with the area I hiked for awhile without looking at my GPS map.  After awhile I started to get the feeling that something wasn’t quite right. The valley was getting increasingly narrow and steep and there was no water in the stream. So I took out my gps map and realized that I had inadvertently followed a side stream south into a different valley, and then hiked into another drainage from that one. I thought I was hiking west, but had actually done a full 180 degree turn and was hiking back to the east!  On a sunny day I would have caught my folly but it was cloudy so I had no idea.  I remembered how easy it can be to get lost in this maze of hollows and hills where the trails are unmarked and sometimes very difficult to follow. Thankfully I had my GPS!

Once back to the main stream I stopped at this spot where there was a small waterfall and snacked on some expired beef jerky I found.  A move I would later regret deeply. 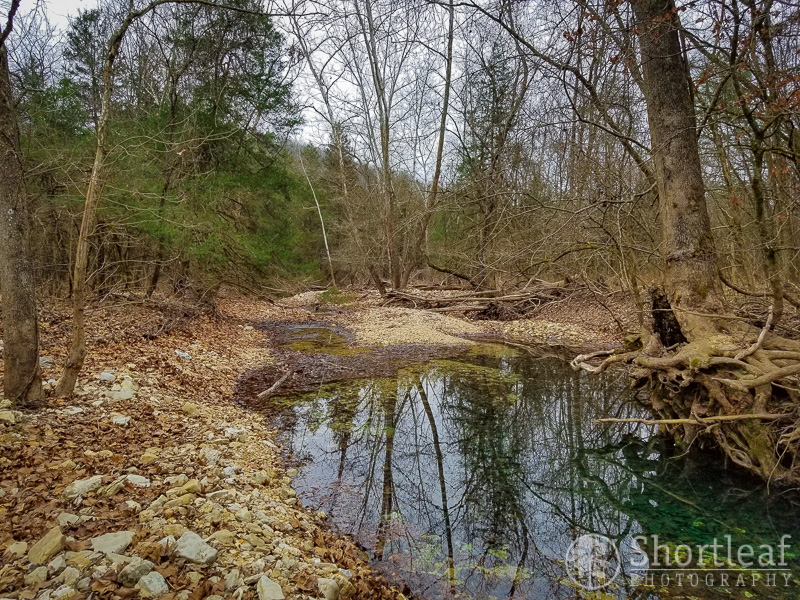 The cave was about 400′ up the steep hillside and it was incredibly exhausting to search for it.  But then I found this indian marker tree.  Legend has it that the Osage, who used to inhabit these parts would bend trees to mark important landmarks, such as a spring or a cave. The tree was pointed straight in the direction of the cave, although it was not visible from this location. 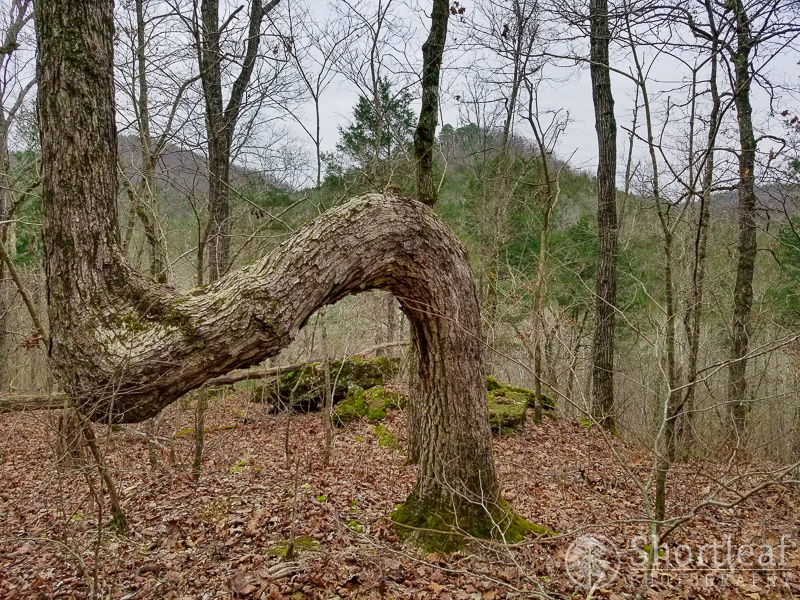 I climbed up a small rocky drainage in the direction indicated by the marker tree and at long last found the opening to the cave!  I could see how I never found it before. It’s only visible if you are basically right in front of it. It’s way off the trail and in the middle of nowhere on an exceedingly steep hillside. And no gate! 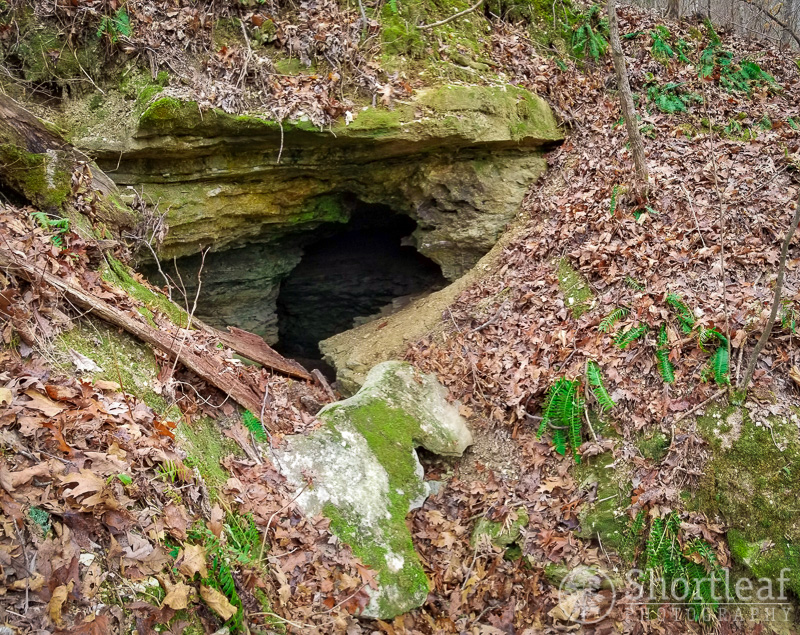 I climbed down the cave and was a bit disappointed at first because it appeared that it was a dead end right around the corner from the entrance.  But once I climbed up on top of the ledge, which required a bit of skill, I found two small passageways going in opposite directions. 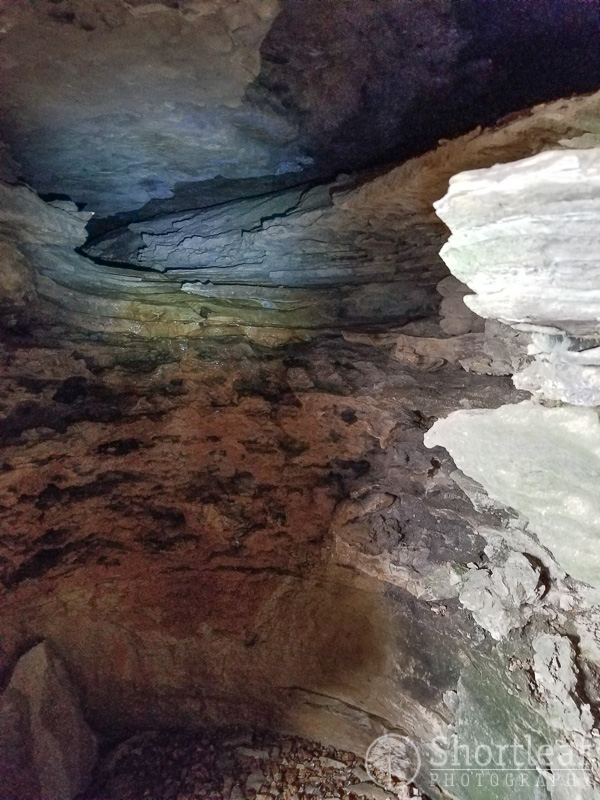 Since I was alone I decided not to go too deep into the cave.  But I climbed back a little ways.  There was a small stream  flowing along the bottom of the passage which made it difficult to climb through without getting wet and filthy. But I think getting filthy is just part of the deal when exploring wild caves.  The little black dots are mosquitoes which apparently seek shelter from the winter inside this cave. 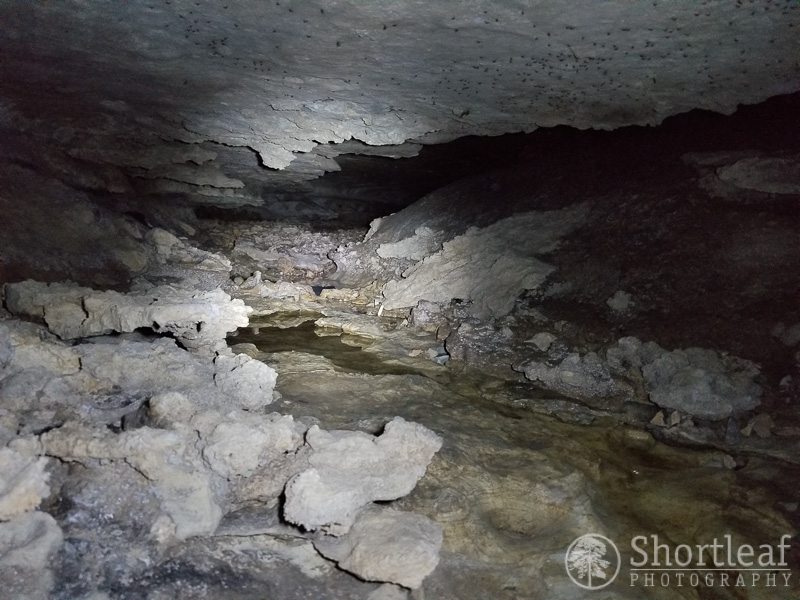 After I explored the cave I sat outside the opening and enjoyed the view of the hills across the valley.  And the ferns that were still living and green, thanks to the microclimate created by the cave.

Then I hiked my way back out. Without getting lost! 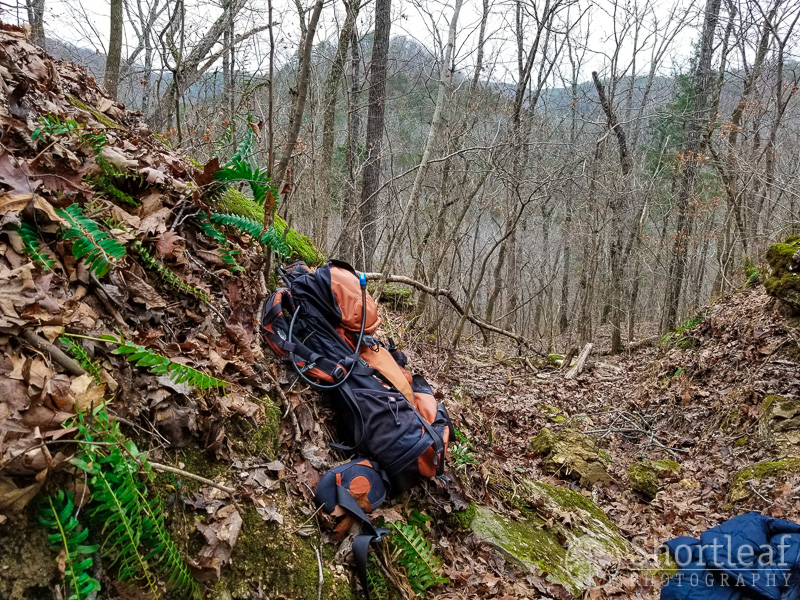 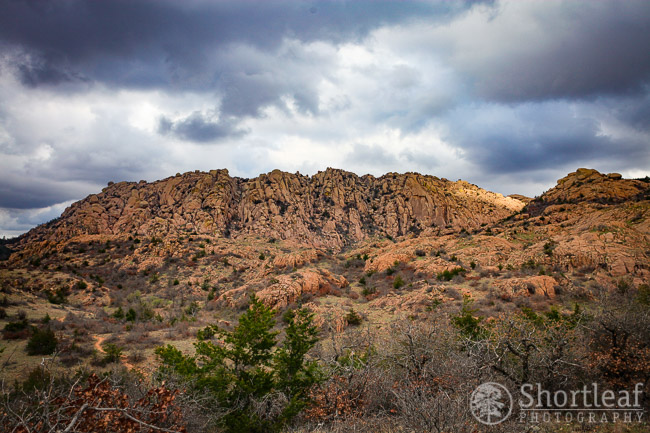