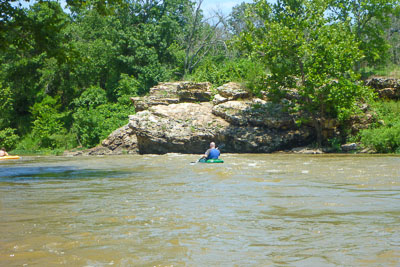 In keeping with my recent theme of posting about kayaking, I’ll share another float trip and some resulting research. We kayaked with some friends on nearby Shoal Creek. Although muddy and full of flood junk from the previous nights rain, it was a very fun float and had a number of pretty sizable rapids.

The last mile or so crossed into Kansas, and according to my guidebook, floating there is considered trespassing. It got me wondering if Missouri is just a haven for floating and fishing, or if Kansas is just exceptionally unfriendly to people who want to use waterways.

I did some quick internet research on stream access laws (so take it with a grain of salt). It turns out that stream access by state varies wildly. I made a map, hoping to reveal a trend, either culturally, politically or geographically, but there doesn’t seem to be one. I was a little surprised to learn that outdoor havens like Colorado, Washington and Oregon aren’t particularly friendly to kayaking. 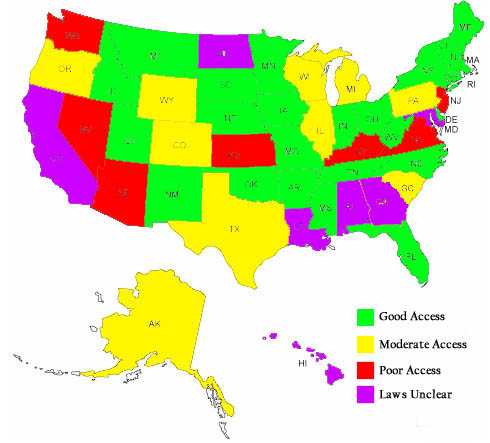 The map oversimplifies the laws somewhat, but generally speaking, the green states consider most streams and banks up to the high water mark to be a public easement, even through private property. Yellow states consider just the water to be an easement. So accessing from a road, porting around obstructions, or stopping on a bank for a picnic or to empty water from your kayak are in most cases illegal. Red states have very limited access, usually only large waterways or segments contained entirely contained within public property, such as a national park.

The purple states have laws that are either unclear, undefined, or vary within the state or by river, so it’s difficult to say whether is access is good or bad.

I looked it up and if Missouri had laws like Kansas or Arizona, I would have to obtain permission from 68 different landowners in order to legally float from my house down to the conservation area just 7 miles downstream. What a pain! Perhaps I won’t take our stream access rights for granted here in the Show-Me-State anymore! 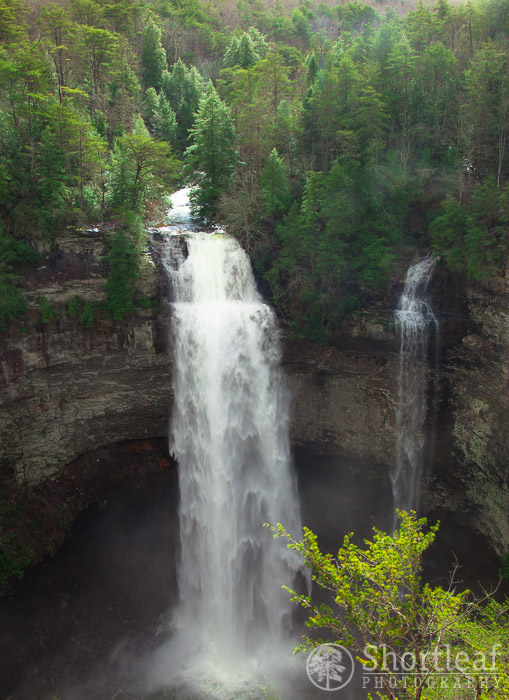