The Heat is ON!

After last summer I didn’t think it could get much worse, but so far 2012 has not been a year to disappoint. Here is a photo I took of a soybean field a few weeks ago. Since then the landscape has dried considerably. Maybe I’ll get out and take some more “landscape in drought” photos in the coming weeks. 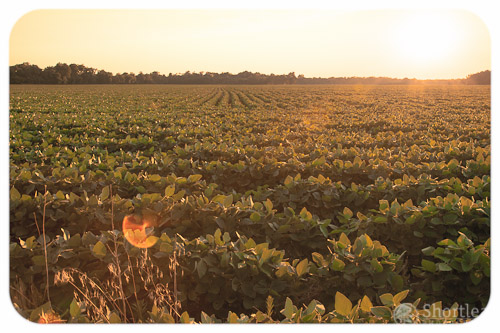 So why exactly is it so hot and dry? I like to know the reasoning behind things so if you are curious here is my rough understanding. There is an upper level high pressure system that is basically parked over the central plains. A high pressure system pushes down on the lower atmosphere, which traps heat closer to the ground and pushes storm systems away, thus hot and dry. The exact same scenario happened last year, though the high pressure was located over Texas, impacting the southern plains the hardest. This year the system has been mostly located over Kansas. Either way, we are positioned here in Missouri to enjoy the fruits of both setups. In this image here, it’s pretty easy to where the high pressure system is presently located. 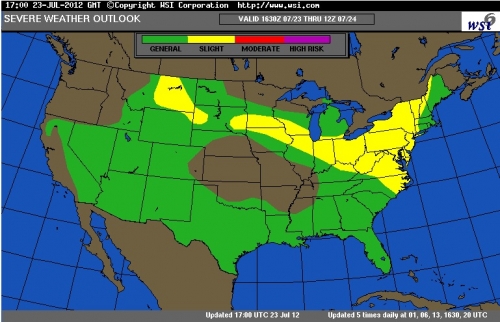 And here is a really cool thermal map. Also clearly indicating where the heat is being trapped. In a more typical summer we would only see the pink shading mainly in the areas between Phoenix and Las Vegas. As you can see, almost nowhere in the country is totally spared from the heat though: 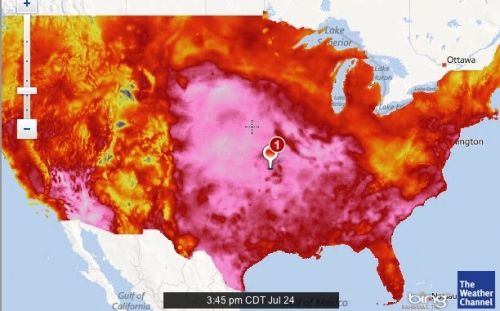 Now, on to the lack of rain. It’s been dry for a long time here, and the ground was already dry after last summer which was followed with a very warm and dry winter. This image here shows river monitoring stations. Green and blue indicates normal to heavy flows, yellow to red indicates low to extreme low flows. The data is compared to what is average for this time of year, and it’s normal for rivers to be getting low this time of year. So this map indicates EXTREMELY low water levels. Oddly enough, the low conditions were more widespread when I looked at this map a few months ago, though the drought has certainly not improved during this time. As someone who enjoys kayaking, obviously this map is a problem for me. 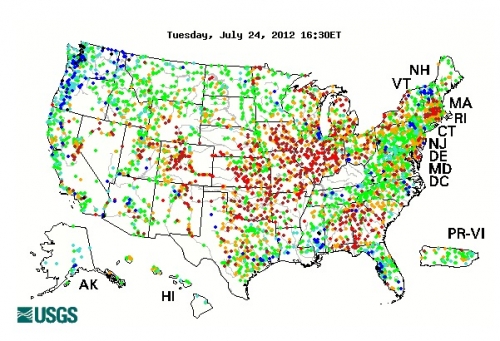 And as far as the severity and scope of the drought, here is a map showing the precipitation departure from average over the past 60 days. Here in SWMO we appeared to be somewhere between 4″ 8″ of rain deficit over the past 30 days. 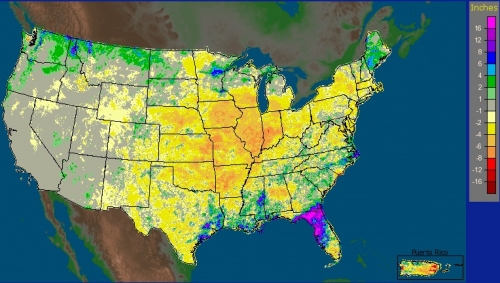 So there you have it. It’s hot, it’s dry. But at least now we all have a little more understanding of why. As for when this setup may break, who knows! Until then enjoy the heat! 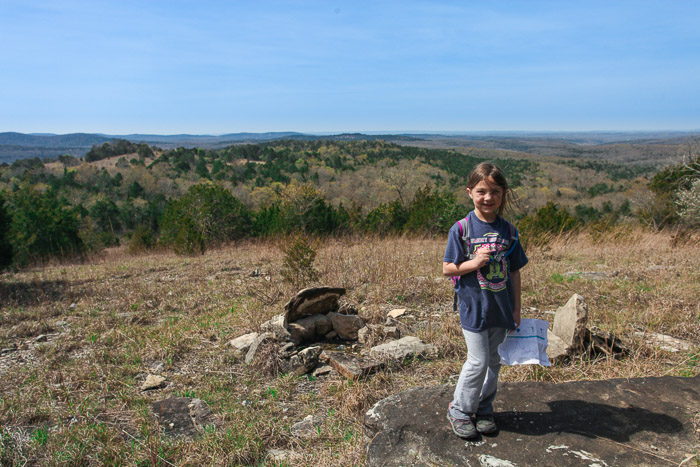